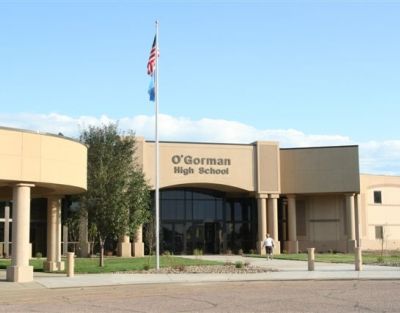 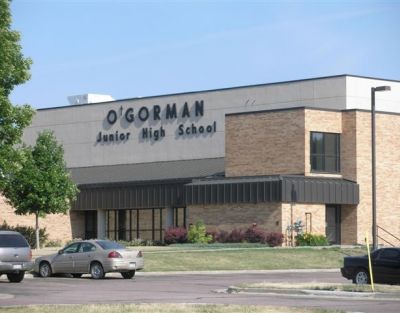 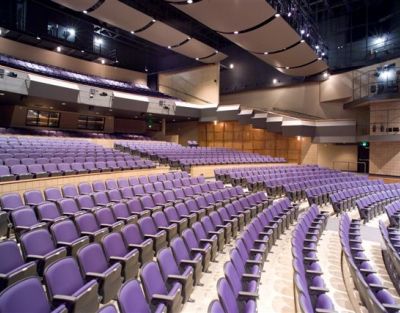 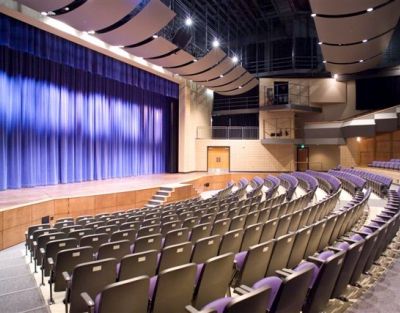 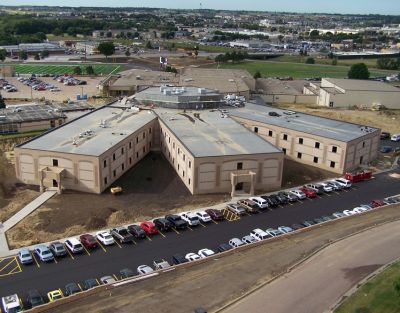 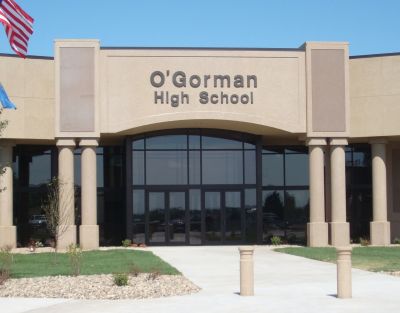 Sioux Falls Catholic Schools has been serving families in the Sioux Falls area for more than 100 years. With recent additions and renovations to the O’Gorman Campus, a system upgrade to existing HVAC systems was a necessity. O’Connor Company kept two factors in mind when working with contractors and engineers to solve HVAC needs, occupant comfort and energy efficiency. Being committed to providing academic excellence, student and faculty comfort were of top priority, while keeping energy costs at a minimum. The equipment selected for the project was some of the greenest HVAC equipment on the market, offered by industry leading manufacturers that O’Connor Company proudly represents.

Classrooms consist of a fan powered VAV system with hot water reheat. Daikin central station VAV air handling units located in a mechanical penthouse serve the classrooms. A Daikin 300 ton variable speed magnetic bearing chiller provides chilled water for these air handling units along with the other air handling units that serve administrative areas of the school. By choosing a chiller with variable speed control, O’Gorman was able to size the chiller not only for the new addition, but they were able to provide a chiller that was capable of handling the older parts of the school as well, eventually cooling their entire facility, including the new Tom & Penny Lorang Performing Arts Center. The oilless Daikin variable speed, magnetic bearing chiller is the most efficient chiller in its class and will provide O’Gorman with the lowest possible operating cost through the life of the chiller. The EVAPCO cooling tower used for heat rejection was provided with a Pulse Pure condenser water system that requires no chemicals to keep clean, just occasional monitoring to keep it clean. O’Gorman’s new hot water boiler system consists of two Hamilton 94+ efficient condensing boilers. This product sits in the mechanical penthouse and has a modulating control system to match the heating demand. Armstrong base mounted hot water heating pumps, that are controlled by variable speed drives, provide just the amount of hot water required making the heating system operate as efficient as possible.