Hospitals and healthcare systems are working harder than ever to reduce the spread of infections. Long before COVID-19, healthcare-acquired infections were already costing the nation's hospitals millions every year and costing more than 100,000 people their lives. But one area that too often gets overlooked in the ongoing effort to create clean and safe environments is the role of humidification.

"If you are sitting in a building in the winter in South Dakota, your humidity can be down to about 15 percent," says Ryan O'Connor, president of O'Connor Company, an arm of HVAC Elements and the region's humidification experts. "If you sneeze, the water molecules full of pathogens are going to linger in the air up to 25 feet in front of you."

In fact, evidence suggests that those expelled droplets quickly lose their moisture content in any environment with less than 40 percent relative humidity (RH). These smaller droplets not only linger in the air longer, but also preserve pathogens in a crystallized solid state. More live pathogens in the air, means a higher risk for infection, even if every surface in the room is clean.

"If we have higher humidity in that space, those molecules are going to hit other molecules in the air. Rather than lingering, they are going to drop to the ground," explains O'Connor. "It is easier to clean a surface than it is to clean the air."

Humidity also has proven impacts on the body's ability to fight infection. A recent Yale University study found that flu-infected mice kept in a low humidity environment (20 percent RH) got much sicker and died at nearly twice the rate of those kept in 50 percent RH.

"When the body is hydrated, it is operating at 100 percent," says Jerry O'Neill of Condair, which supplies humidification products to O'Connor Company. "The cilia inside your airways are meant to trap pathogens so you can cough or sneeze them out. When your body is dry, those viruses go right past those defense mechanisms."

The Yale study showed low humidity also inhibits the ability of damaged cells to repair themselves and to alert neighbor cells to the threat.

According to a recent report from the Epidemic Task Force study of the American Society of Heating, Refrigerating and Air-Conditioning Engineers (ASHRAE), the ideal humidity level for classrooms is 40 to 50 percent RH (50 to 60 in summer). O'Neill says the same standards can be applied to any building where people gather. 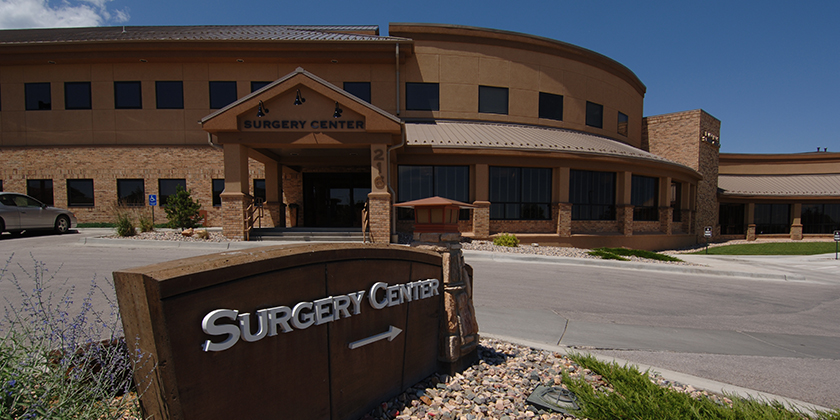 “O’Connor Company has supplied all of the HVAC equipment for our facility. Their system specialists who worked on our facility have been highly trained in all phases of operations. The hospital industry has very little tolerance for down time and these professionals are there when we need them.”
Chuck Mertes Black Hills Surgery Center, L.L.P. Rapid City, South Dakota